Are you planning to build a house in Gatineau?

If you are considering a home building project in Gatineau, not only will you benefit from one of Construction Lavérendrye’s building projects, you will also be able to enjoy a very enviable quality of life in this rapidly growing city. Wouldn’t you agree? A city should be both affordable and prosperous! It is precisely this balance you will find in Gatineau!
Construction Lavérendrye, a significant player in Gatineau’s new home construction sector, believes that the region is an exceptional place in which to live and work. In these pages, we will show you this wonderful area, which is so dear to us, by inviting you to choose it as you next place to live. An exceptional location in full growth

Did you know that Gatineau is ranked 10th in the list of medium-sized “Cities of the Future in North America”? It earned this distinction as the most promising city in 2013-2014, following an evaluation of five indicators: infrastructures, economic potential, human resources, business environment and cost competitiveness. Considering that, new building construction in the Gatineau region is at full sail!

Additionally, the Ottawa-Gatineau region was named the “best place to live in Canada”by MoneySense magazine in 2008, after analyzing many criteria such as housing prices, prosperity, air quality, purchasing power and low crime rates. In 2016, Gatineau ranked as the 8th “best place to raise children”, where 53.56% of its residents are families with children.

This is why it is not surprising that Gatineau now forms, as part of the Ottawa-Gatineau metropolitan region, the 4th largest agglomeration in Canada, behind Toronto, Montreal and Vancouver. With 278,500 people, Gatineau is the 4th largest city in Quebec.

The majestic and omnipresent nature

The proximity of natural settings contributes significantly to the city’s allure, and is highly appreciated by the locals. Stretching from the East to the West, the Gatineau, Du Lièvre and Ottawa rivers are natural landmarks that add a lot of beauty to the area. There are also nearly 5000 hectares of magnificently landscaped green spaces throughout 350 parks, such as the famous Gatineau Park, left in its natural state, which comprises not less than 14.4% of the municipal land! By comparison, the cities of Vancouver and Montréal each have about 2000 hectares of green space.

Gatineau’s residents enjoy a very important strategic position. Being located near the federal government, which is the largest consumer of goods and services in Canada, accounts for much of the city’s prosperity. There are currently more than 7000 businesses in the Gatineau region, making it the region with the highest concentration of high technology companies in the country.

To learn about the Gatineau area’s full potential, check out our pages for Chelsea, Aylmer/Hull, Gatineau, Buckingham and Val-des-Monts. Don’t hesitate to ask us about this very attractive location! 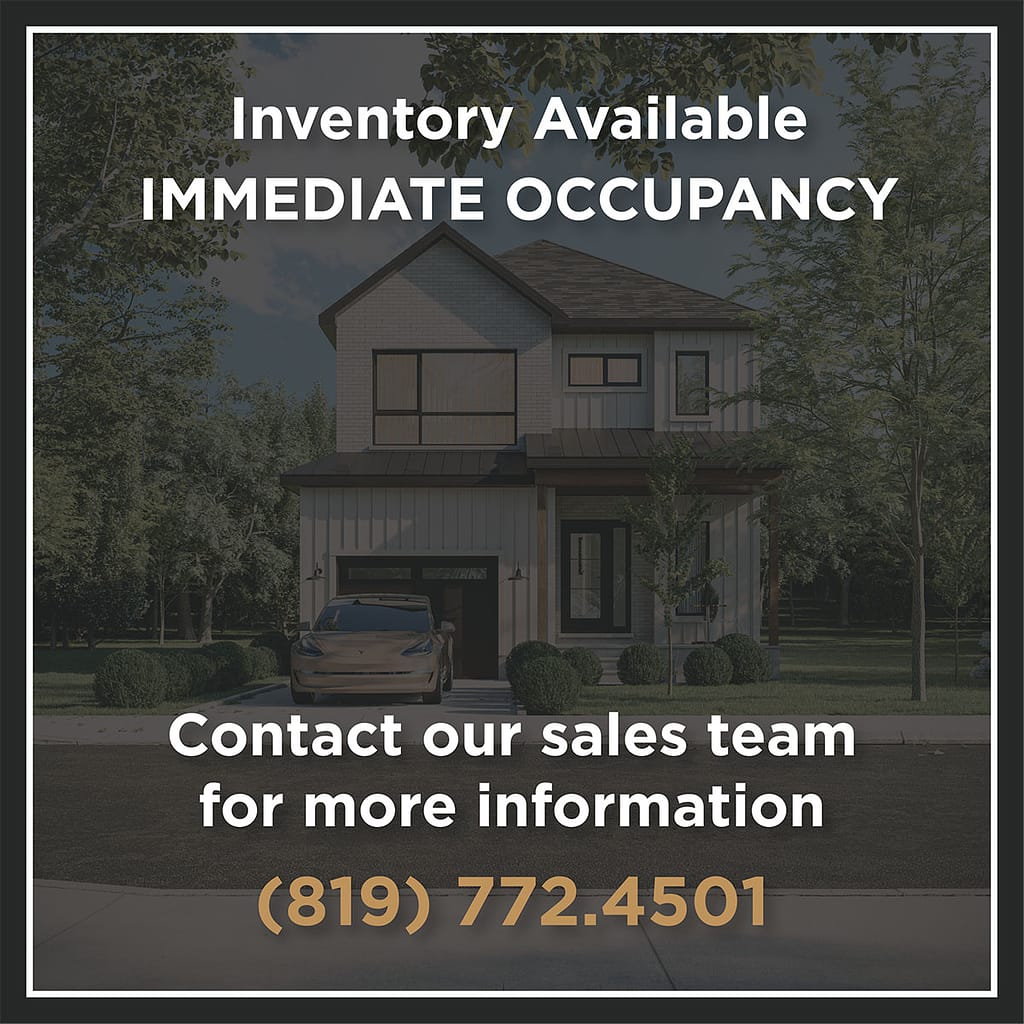